4 Own House – Lots of Stones. Thought Major remodeling
Little Municipality Worker with no Gun vs. SIX construction workers. Who has STRENGTH? Who has AUTHORITY? The paper he carries is not signed by him, it is signed by a judge or a magistrate. He is closing down the construction in the name of the judge. Biblical Example: Acts:16-18 Once when we were going to the place of prayer, we were met by a slave girl who had a spirit by which she predicted the future. She earned a great deal of money for her owners by fortune- telling. (17) This girl followed Paul and the rest of us, shouting, "These men are servants of the Most High God, who are telling you the way to be saved." (18) She kept this up for many days. Finally Paul became so troubled that he turned around and said to the spirit, "In the name of Jesus Christ I command you to come out of her!" At that moment the spirit left her. «Transition» What is done “In the Name of Jesus”? Great commision.

6 Estas señales acompañarán a los que crean:
en mi nombre expulsarán demonios; hablarán en nuevas lenguas; tomarán en sus manos serpientes; y cuando beban algo venenoso, no les hará daño alguno; pondrán las manos sobre los enfermos, y éstos recobrarán la salud.» Mar 16:17-18 Mar 16:17-18 And these signs will accompany those who believe: In my name they will drive out demons; they will speak in new tongues; they will pick up snakes with their hands; and when they drink deadly poison, it will not hurt them at all; they will place their hands on sick people, and they will get well." «Transition» Second Example: Friend getting married next month. I’m prepared to do my job: Decorate the Car!!!

7 Imagine: I could even say: In the name of the Judge, shut down this construction site!
Would it Shut down? YES? -- Mat 7:22-23 Many will say to me on that day, 'Lord, Lord, did we not prophesy in your name, and in your name drive out demons and perform many miracles?' (23) Then I will tell them plainly, 'I never knew you. Away from me, you evildoers!' NO? – TURN(Acts 19:13-16) Some Jews who went around driving out evil spirits tried to invoke the name of the Lord Jesus over those who were demon- possessed. They would say, "In the name of Jesus, whom Paul preaches, I command you to come out." (14) Seven sons of Sceva, a Jewish chief priest, were doing this. (15) One day the evil spirit answered them, "Jesus I know, and I know about Paul, but who are you?" (16) Then the man who had the evil spirit jumped on them and overpowered them all. He gave them such a beating that they ran out of the house naked and bleeding. «Transition» Other Biblical Example -- 1Samuel 17 V4-7 =Six pieces of armour, height was 6 cubits, spear weight 600 shekels. ==> 666 Look at verse 40

8 1 Samuel 17:40 So David took his staff and put five smooth stones in his shepherd's bag. With his sling in hand, he walked out toward the Philistine.

9 1 Samuel 17:41-43 The Philistine approached David with his shield bearer walking ahead of him. When he saw that David was only a boy, reddish and handsome, he was disdainful, saying, 'Am I a dog, that you come at me with sticks?‘ 1Sa 17:45 David said to the Philistine, "You come against me with sword and spear and javelin, but I come against you in the name of the LORD Almighty, the God of the armies of Israel, whom you have defied.

10 The representative of God, killed the giant of the 666.
He did it in the Name of Jehovah God Almighty Conclusión 1- "words spoken" but with the authority carried. 2- Praying in the Name of Jesus speaking the will of God, acting on His behalf. I still have questions: Why does it not always work? Sofía Migrane Rodney Fernández, 2 Agosto, Cáncer Estómago Alex de GWW, Leucemia Ivannia en el Hospital? «Transition» 1John 5:14-15

11 Ésta es la confianza que tenemos al acercarnos a Dios: que si pedimos conforme a su voluntad, él nos oye. Y si sabemos que Dios oye todas nuestras oraciones, podemos estar seguros de que ya tenemos lo que le hemos pedido. 1Jn 5:14-15 1Jn_5: This is the confidence we have in approaching God: that if we ask anything according to his will, he hears us. (15) And if we know that he hears us--whatever we ask--we know that we have what we asked of him. Stg_4:3 When you ask, you do not receive, because you ask with wrong motives, that you may spend what you get on your pleasures. 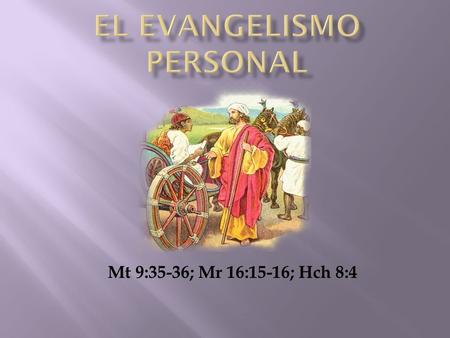 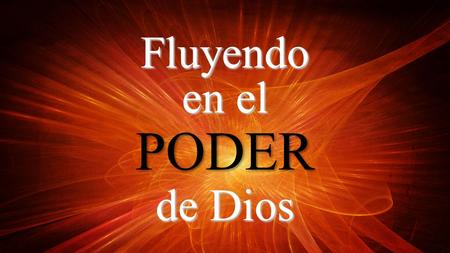 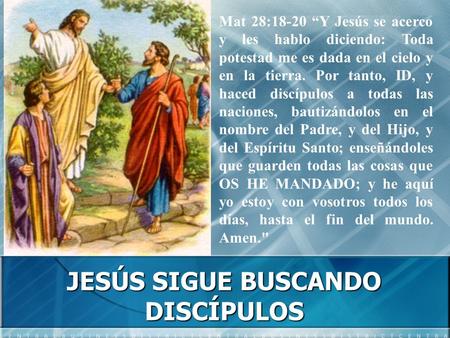 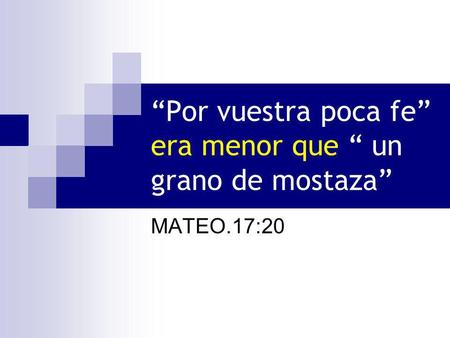 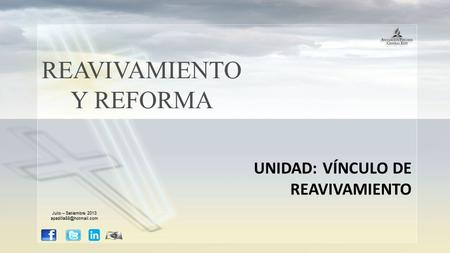 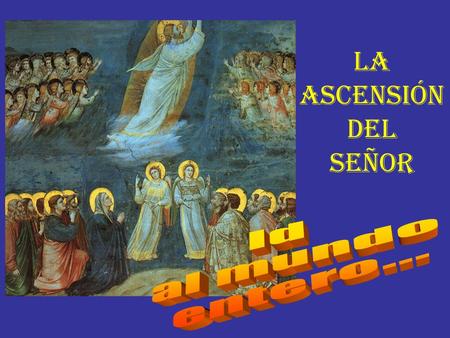 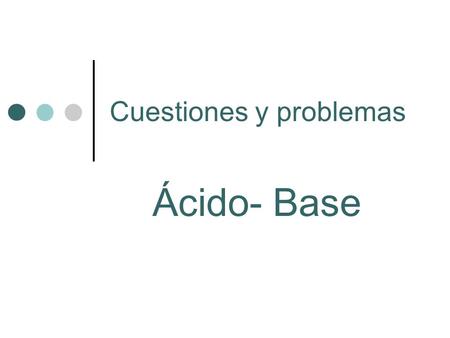 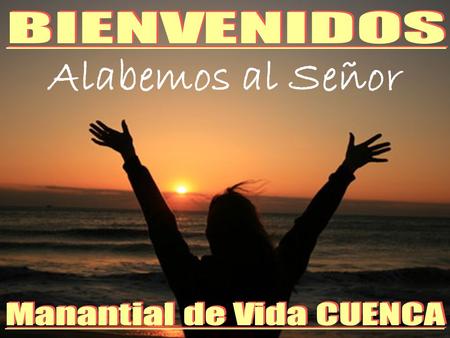 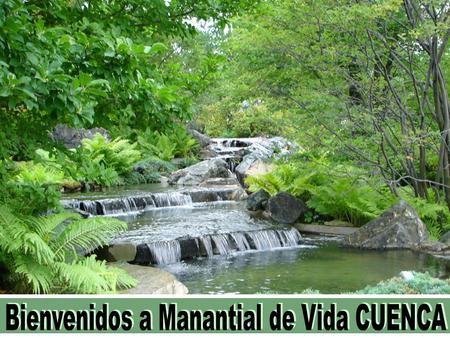 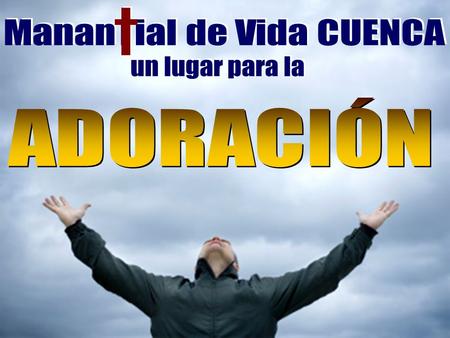 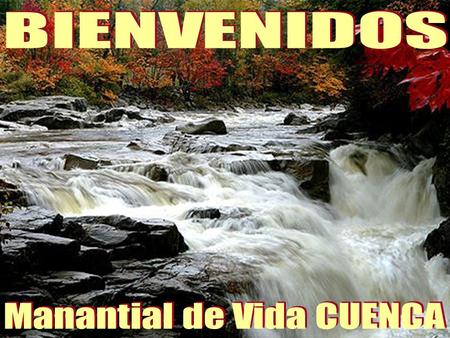 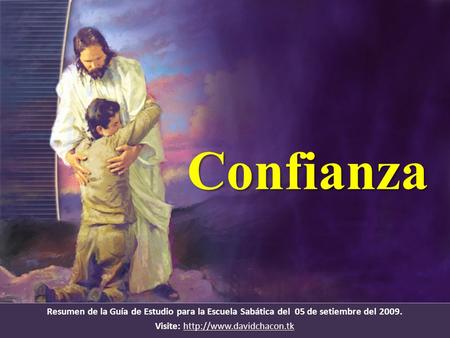 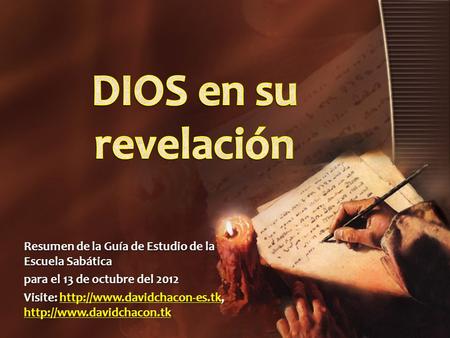 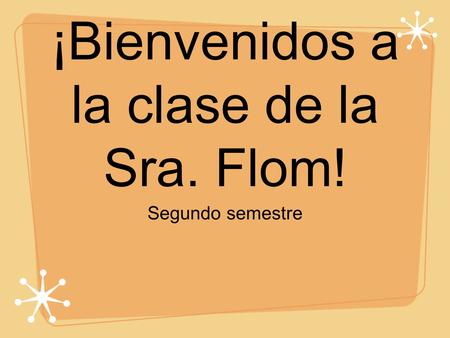 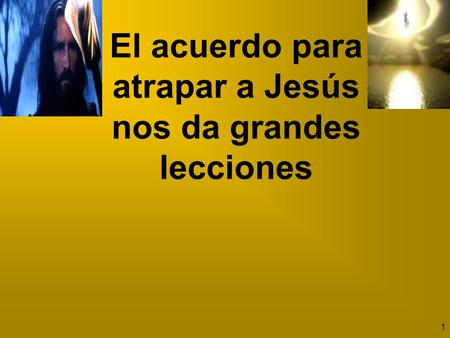 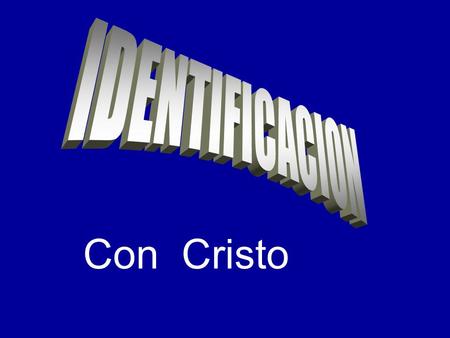 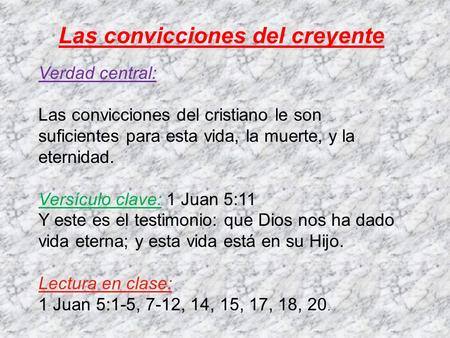 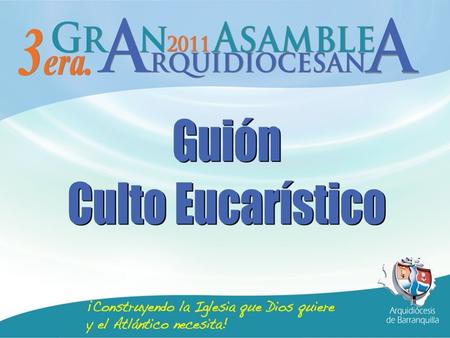 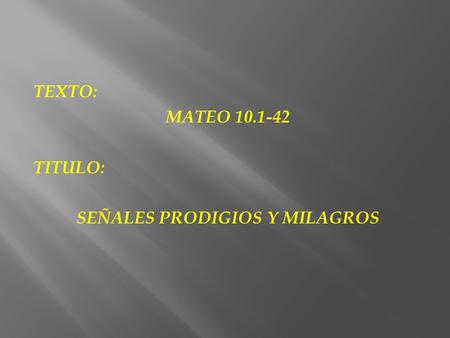 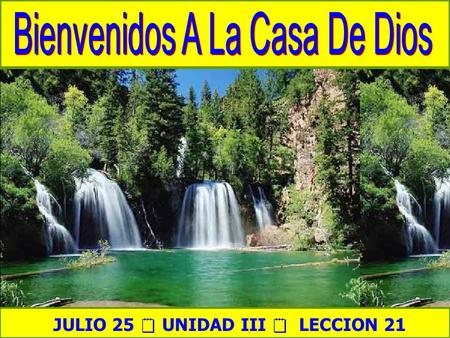