MAREAS NEGRAS The accidente of Prestige took place on the 13rd of November 2002 near Galicia. The oil tanker Prestige was 26 years old ship loaded with.

1 MAREAS NEGRAS The accidente of Prestige took place on the 13rd of November 2002 near Galicia. The oil tanker Prestige was 26 years old ship loaded with more than 77,000 tons of fuel. Six days later the ship broke in two parts. Since then, innumerable black spots arrived to the Galician coasts destoying an important part of their natural wealth. Galicia has lived one on the worse economic and environmental catastrophes of its history. Today we are going to study the causes, the consequences and the ways to fight against oil spills. 1

3 3 This is an oil platform inside the sea. If it suffers an accident it can cause an oil spill too. One of these towers sank off the Brasilian coast two years ago.

4 Look this ship spilling oil
Look this ship spilling oil. Sometimes it’s an accident but sometimes it’s due to the cleaning works inside the ship. It’s forbidden; they must clean it at the ports but they do because it is cheaper. Most of the oil pollution in our seas is not accidental but deliberated. Coasts of Cadiz suffer this pollution because there a many ships sailing at the Strait of Gibraltar. In Algeciras Bay fuel is transfered from a ship that works at a petrol station to others ships travelling through the Strait of Gibraltar. 4

6 Now we are going to study the consequences of an oil spill, like the Prestige disaster.
6

7 7 First of all, consequences on the living beings. Marine birds die because of the oil. Their bodies get dirty and they can fly. Some of them can be recued and cleaned but most of them die.

9 A big fish can eat poisoned food for a long time but in the end it will become ill. Look at the big fish eating a medium fish and this one eating a smaller one. But, what do they eat? They eat plancton. 9

14 Fishermen can get fishs and seafood from open sea but very often, in Galicia, they have put vey big cages and animals grow up inside these cages. So fishermen have to wait they to grow up and collected them. This image is very common at “Las rías gallegas” (Galician coast) 14

17 A beach in Galicia. Althoug galician climate is not so warm as Andalusian one many people like goint to these beaches in Summer. It’s an attractive place for tourists who likes fresh weather. Besides there area many interesting monuments in Galicia, above all, churches, convents and monasteries built up in the Middle Ages. 17

18 Do you think tourists like going to this beach?
18

23 These are machines to aspirate oil from the sea.
23

27 And when the beach seemed to be clean they found more and more little “biscuits” of oil (fuel was very dense). Sometime under a very clean layer of sand there were many biscuits. Cleaning the beach was a very hard work but imaging cleaning the rocks..... 27

28 That was a terrible job. Days and days and you harly see the difference. Fuel was like glue. How many days will you need to clean these stones only with your hands? 28

31 When the beaches were clean (more or less), they have to follow cleaning the rocks. Now with water in pressure (agua a presión) 31

Descargar ppt "MAREAS NEGRAS The accidente of Prestige took place on the 13rd of November 2002 near Galicia. The oil tanker Prestige was 26 years old ship loaded with." 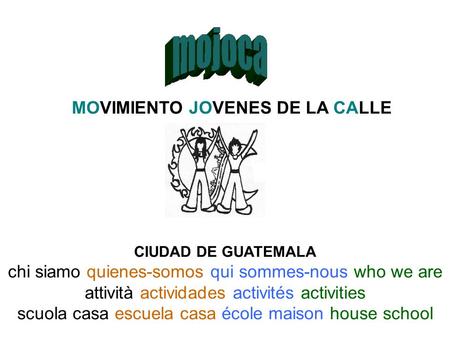 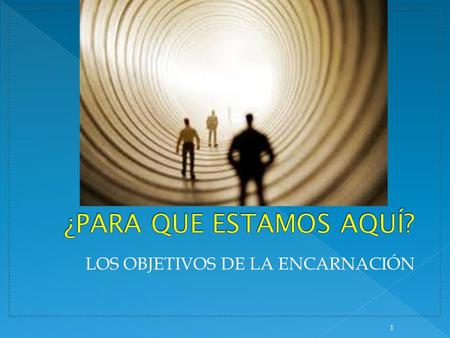 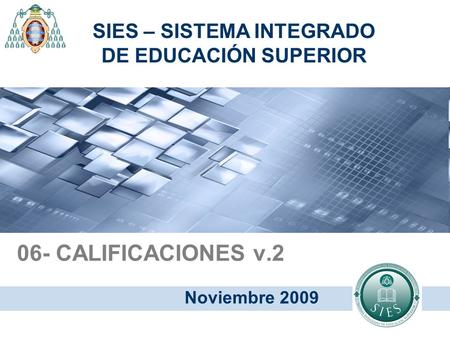 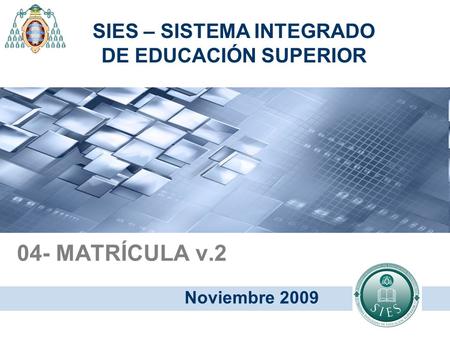 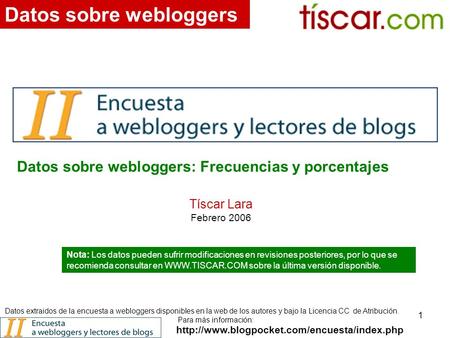 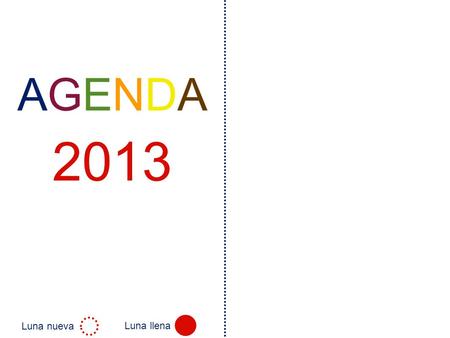 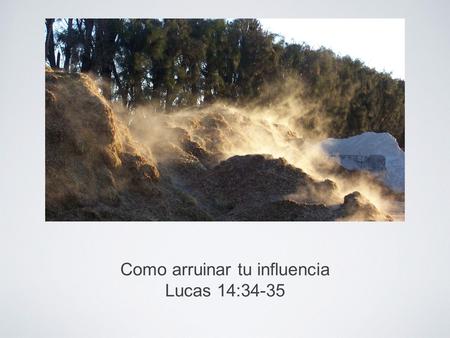 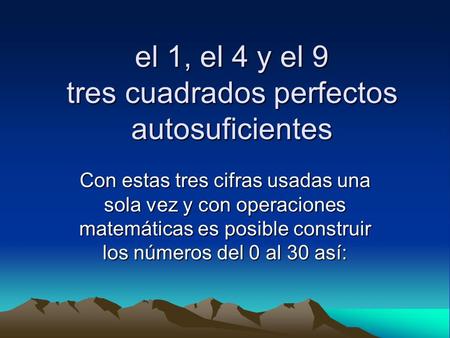 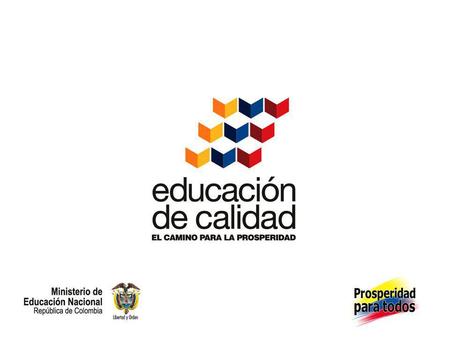 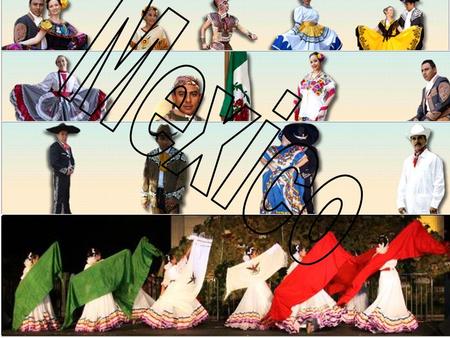 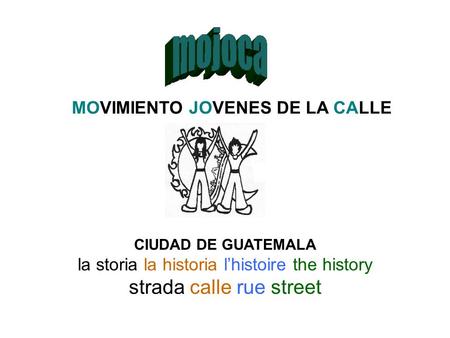 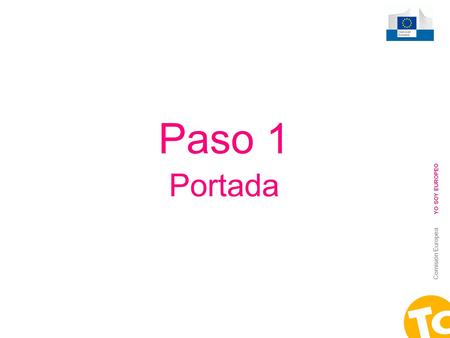 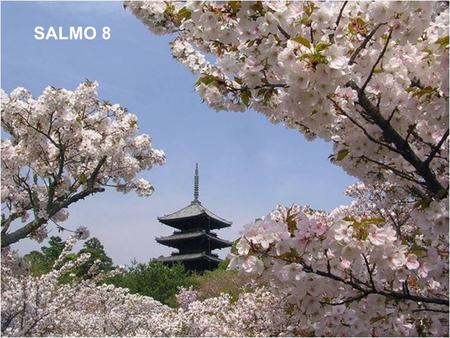 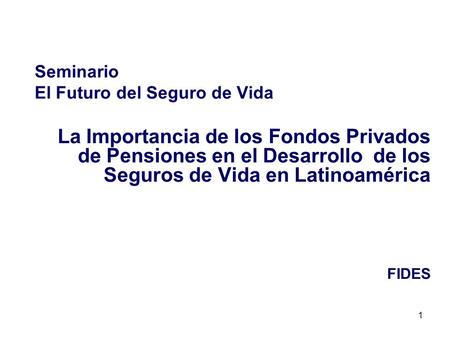 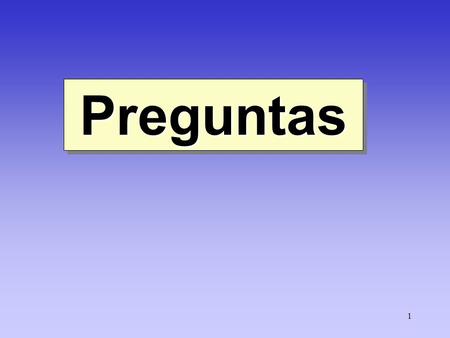 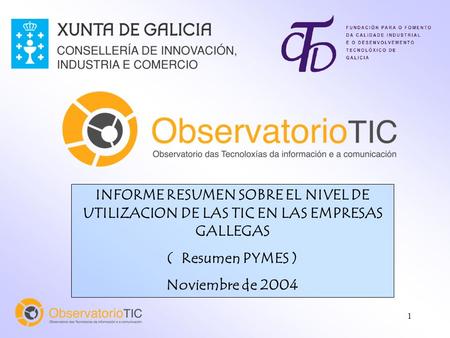 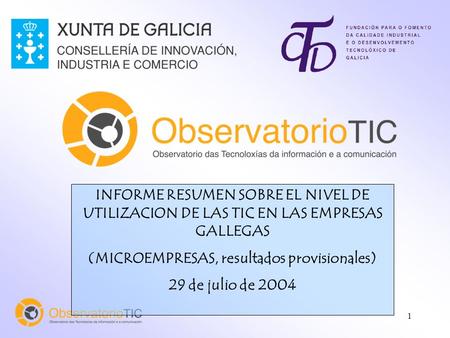 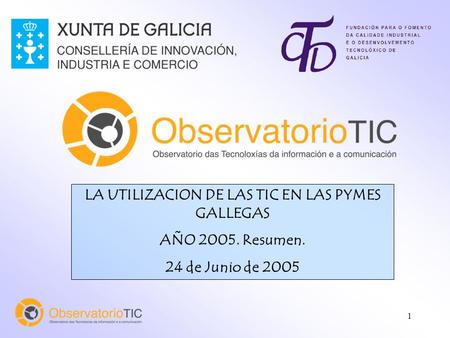 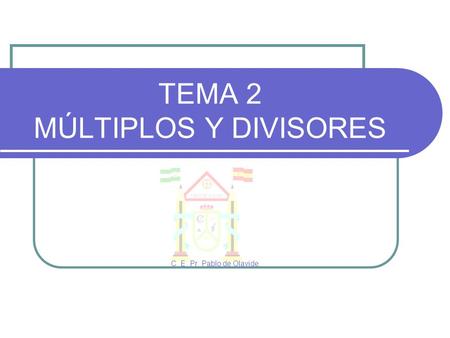 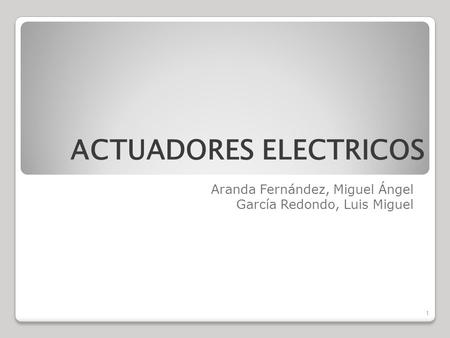